Would you like to have an original photo frame and you don’t find any that convinces you? Don’t worry, today, we bring you a DIY origami idea for creating a paper photo frame that combines with your decoration. We’ll show you how to make it step by step. 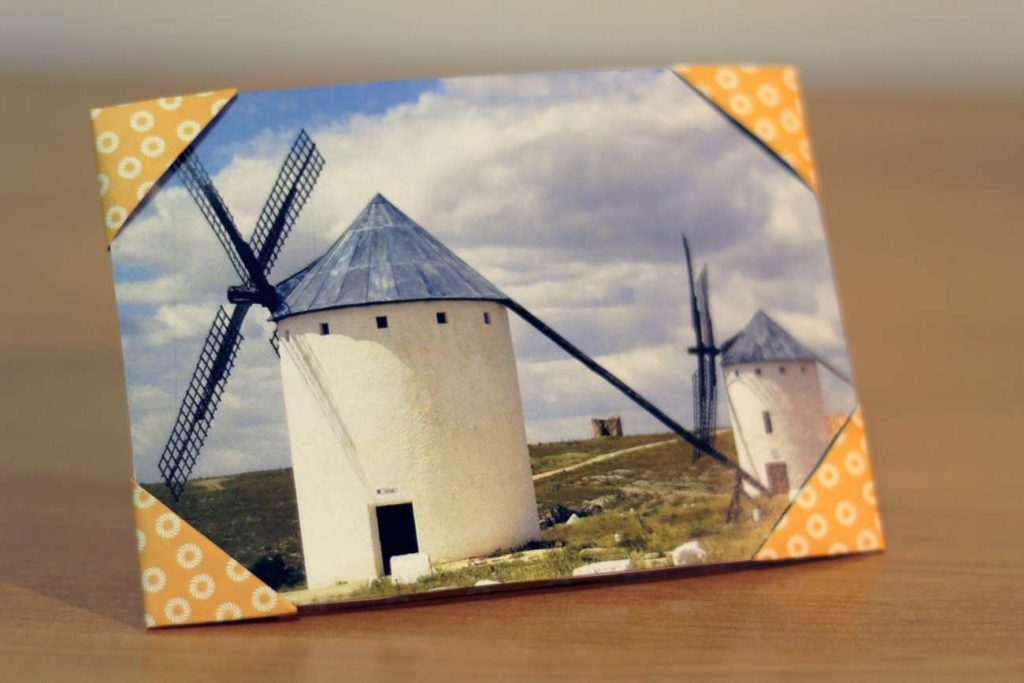 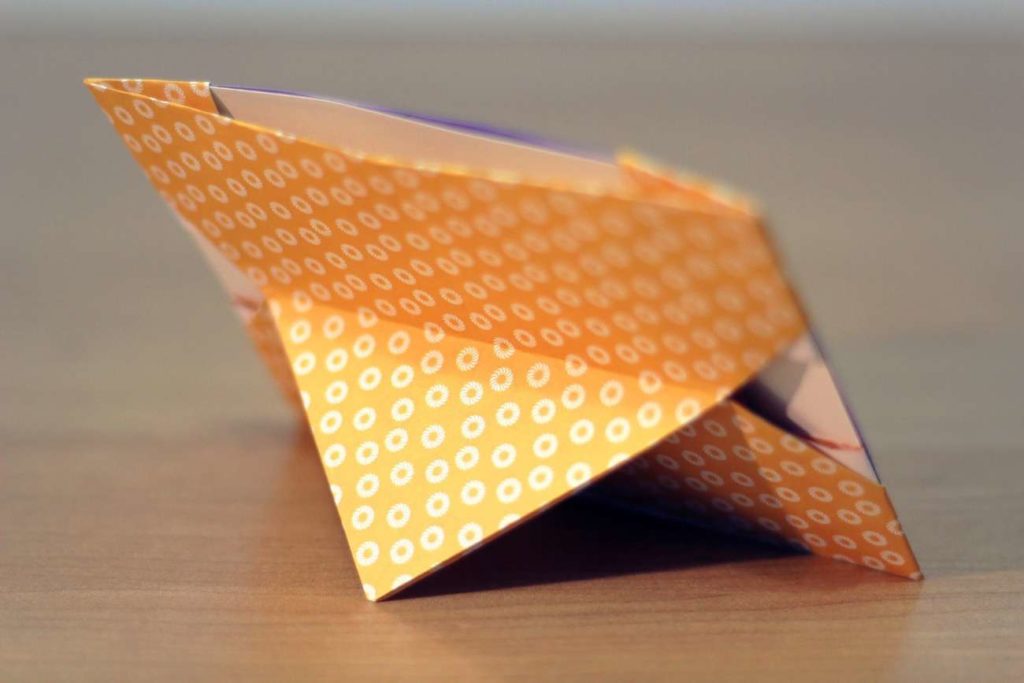 This craft is simple and beautiful; your photo frame will just have four tabs on the front side and some folds on the backside so that it can remain standing. Are you in for doing this DIY origami craft? Watch the video!

Tutorial: How to make a photo frame with paper (DIY origami)

What do you think? Following the video step by step, you’ll get to make a gorgeous DIY origami photo frame. Did you ever imagine creating this original object with paper? You can watch more DIY origami videos in Internet DIY. 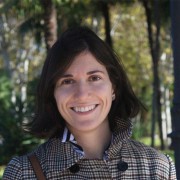 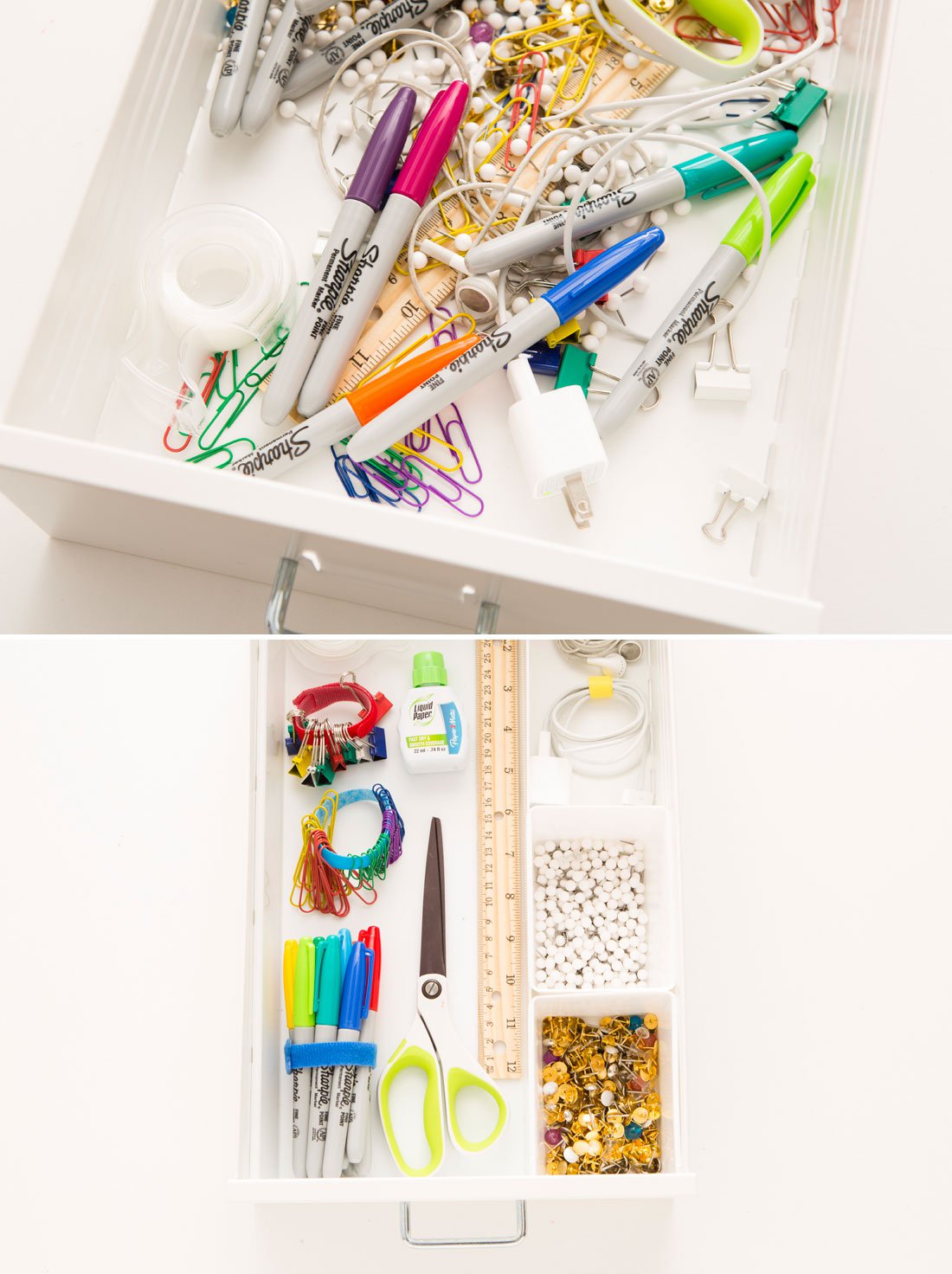 Organize your crafts drawer with Velcro 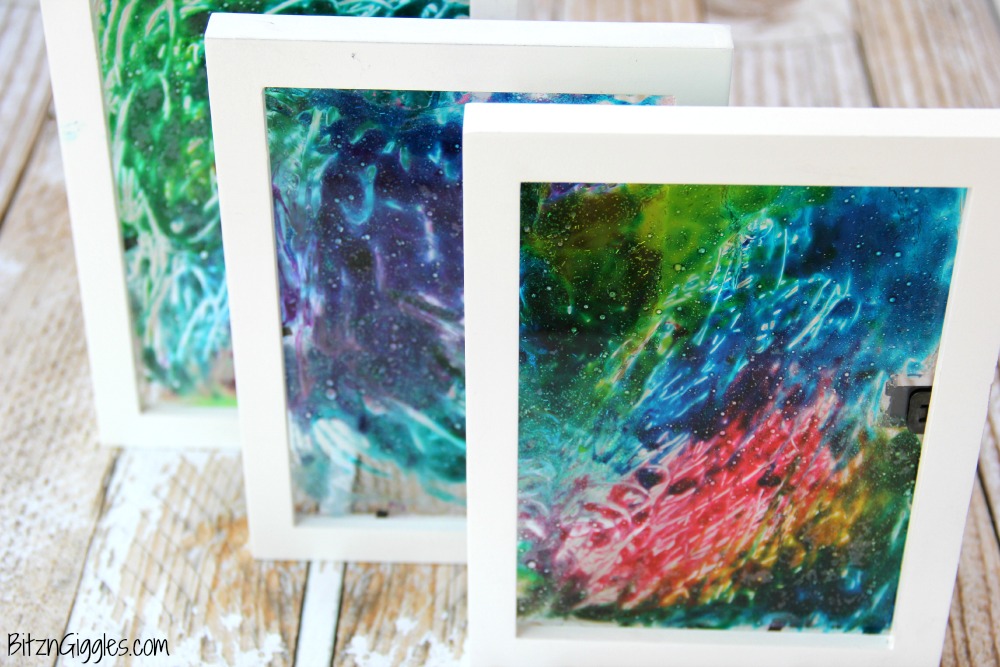 How to create a colourful stained glass

15 original ideas for making your own DIY candles